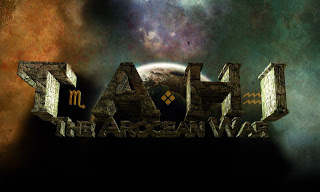 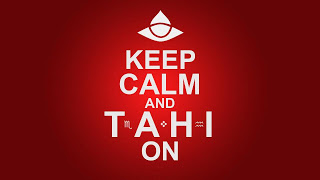 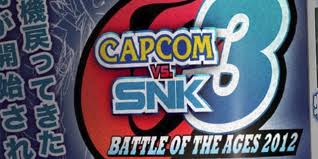 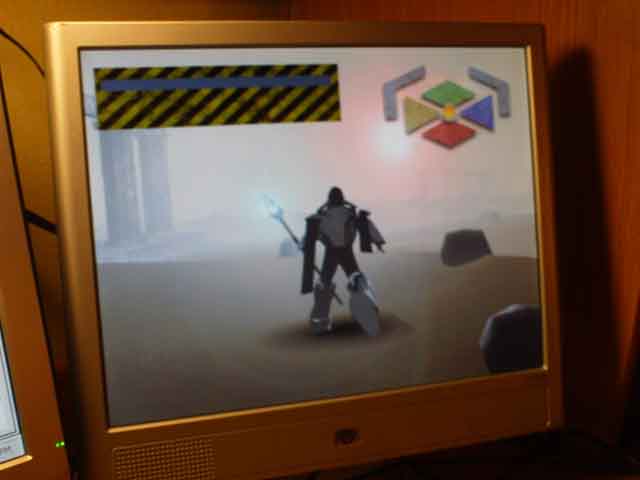 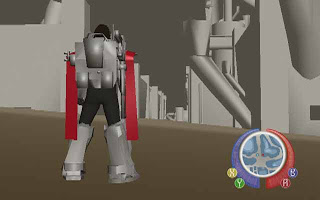 "Isotope SoftWorks seems to have a variety of talent, ranging from independent teams like Reticon (who were working on the now-shelved TAHI) and Ubisoft. How has their experience helped you guys?

It’s definitely awesome. I’ve always been friends with Reticon (as they are only a mere 20 miles away from our own location) and one member in particular, Andrew Cardon, had experience working on Dreamcast games.

TAHI: The Arocean War was to be a bombastic full-3D RPG, but was quietly shelved and the team laid off after years of hard work. Andrew and myself were already good friends, so naturally he seemed like a perfect fit for the team. It is indeed sad what happened to TAHI, but we can never say never - it might make a comeback someday (come on Frank, join us and together we can finish the game)! For now, Andrew is a happy designer working on Harmony of Darkness - a true badass.

The Ubisoft guy came to us while in the middle of SCOURGE’s development and offered a lot of what we didn’t have at the time - actual industry experience. It was with his help that we formed a very professional attitude towards our fans and other developers alike. He wrote some killer material for SCOURGE and some of it got translated to Harmony of Darkness, though he’s since gone on hiatus.

TAHI looked promising...but was quietly cancelled.
And of course, we have guys like the massively talented Connor Linning, who developed Overlooker for PC (check it out, it’s an awesome old-school horror RPG) and Jeff Lawhead (who’s handling soundtrack and story) and the experience overall is amazing.

We have a few veterans from SCOURGE’s development team. Jason Johnson, the lead artist, is amazing and extremely talented, he can animate anything! You might have seen him presenting the 2011 version of the game at the MGC 2014. Sean “Flea” Lett has stuck with us since the very beginning of our gaming careers and takes care of levels and models as well.

Then we have Lachlan Cassidy - he’s as eccentric as he is talented: he’s picked up a large part of the programming and 3D modeling/animation duties, and his expertise is having a huge influence on the current state of the game.  Other level designers include Elric Sullivan and Ty Breaker, who really do the game justice and make the environments come to life. There’s also Josh Pearson and Alex Nessemman, who themselves are champions of the community working with our technology, so I can’t ask for a more dedicated team of people. I love them all.

Would you pick up TAHI if Reticon ever decided to partner with you guys to finish it up?

Haha! We understand. TAHI: The Arocean War is a project we have covered here in the past, and it did look truly fantastic. It's good to hear that there's a tiny glimmer of hope that it may one day be resurrected. Are there any other games coming soon for the Dreamcast that you have been keeping an eye on?

We don’t concern ourselves much with the rest of the community, since we are in such a drive to get our own games finished and completed and the support of our own community alive.

AMEBA seems like an interesting concept simply because I grew up as a PC gamer and those type of adventure/point-and-click games were very popular in the early 90’s, so naturally it is appealing to me. Before I finished this interview, I was going to comment on the lack of in-game media from that game, but now that I’ve seen it, it looks totally badass!