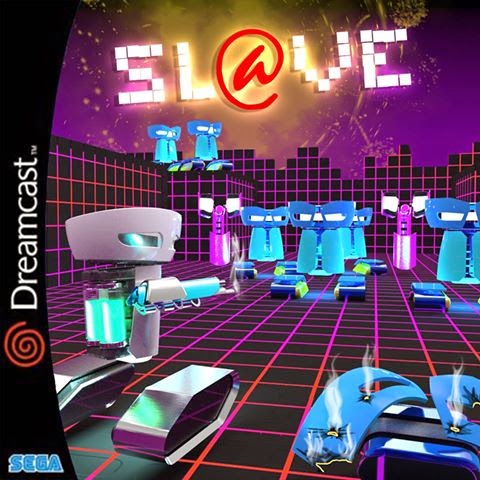 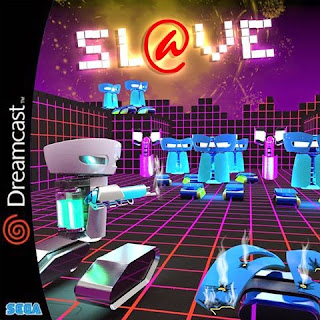 Before I even start, I apologize for the length of this email update. If you don't want to read it all, in short - Sorry for the slow update and it appears we are barreling toward completion!  If you want the full story, please read on...

Again, first, a big apology from us at GOAT Store for not updating the list sooner. Without going too far into this, some of you are aware that we also run the yearly Midwest Gaming Classic trade show in Milwaukee, Wisconsin. This year, the show moved to the largest convention space in the state, and we had many behind the scenes things that kept us extremely busy, and kept getting in the way of us making further updates on the progress of the game. I have had it on my to do list to write this email since May, and I am just now getting to it.

That's obviously not what Gary or I want, as we pride ourselves on responsiveness and keeping up do day with things, but unfortunately it is the reality of the situation. Neither the GOAT Store or the Midwest Gaming Classic has been our full time jobs, and so trying to squeeze everything that we want to in with our regular jobs as well as being the fathers of young kids is sometime difficult to keep everything in balance.

Additionally, as I hope that I have been very clear about since the beginning, we did not expect these delays to happen with the game when we announced it. As I've stated, the game was running in emulation just fine, and we expected production of the game to be as easy as us doing some simple bug tests, pressing the games and delivering them. If we had any idea that it would have taken this long for the game to go through "final bug test" we would not have started to take pre-orders when we did.

This delay, combined with the growth of the Midwest Gaming Classic and the increase in our personal schedules have led to updates that are more difficult to send out.

Again, I apologize and it isn't how we want it to be.  And with that, I have a bit of a solution that I'm personally very excited about:

Starting next month, I will officially be a full-time GOAT Store employee. This means that I will be able to keep people updated like we want, as well as hopefully will allow us to catch up with many of the other ideas and projects that we have!  This will be the first time in the history of the GOAT Store that we have been able to have one of us be full time, and I hope that it will lead to us being able to pursue a lot more projects in the future.

No matter what, thanks for sticking with us. It hasn't been the easiest time, but we can really, REALLY see the light at the end of the tunnel!

First, while all the above is true, it's worth pointing out that Gary and I are not the programmers for the game. We produce and help with other functions like that, but we are not the ones combing through the code looking for how to update it, so even though Gary and I have been so incredibly busy, the game has been nearly consistently worked at since my prior email.

On top of this, we did have a health scare with one of the main programmers at the beginning of the year. While I won't get into personal things, this obviously did cause a delay too.

The good news is the bug has been found, and we now have a stable version of the game running without issue! This does NOT yet mean that we have gone gold, as fixing the bug introduced a few other things that needed to be looked into and revised. The good news is this revision process, as well as with the knowledge gained, means that the game has been improved some and has had a couple minor bugs we found that were fixed and has significantly improved loading time.

While I will still not put an actual date on the release of the game because it's hard to ever know exactly what will happen, the to do list of things before the final tests to go gold has consistently gotten shorter and shorter, and barring any unforeseen issues we expect to be able to finish up everything as soon as possible.

I can't wait for everyone to see it!

Now for you, thank you for sticking with us! This has been by far the most frustrating game release that we've done, but when it is in your hands I think and hope you'll agree that all of the delays were worth it.

If it's too much, please contact me back (this is my personal email address!) and I am happy to issue refunds to anyone who would like them.

I am honestly completely amazed by how awesome and positive the vast majority of people who have signed up for the game are. It is because of awesome people like yourself that this game is still coming, and we can't wait to get it into your hands soon!

And then hopefully, soon after that, we'll have some more projects - that we will wait until they are GOLD to announce! - to announce for you!

Thanks again for being a GOAT Store Productions supporter!